WHAT HAPPENS WHEN YOU RUN OUT OF DEF | DIESEL EXHAUST FLUID

WHAT HAPPENS WHEN YOU RUN OUT OF DEF | DIESEL EXHAUST FLUID. DEF is required if you drive a newer year model vehicle that runs on diesel fuel. Next to running out of fuel is having Def problems. In this video, I’m explaining how def system works and What Happens When You Run Out of Diesel Exhaust Fluid? If you want to Learn Def how it works, how to use and How to fix def warning light (when it says 15 starts remaining) then this video is for you. Diesel Exhaust Fluid (DEF) Part #1 – How def fluid works Part #2 – How to fill Part #3 – How def is made? What it really is? (Is def made of urine?) 🛠 WHERE TO BUY BLUE DEF? 🛠

Okay. So today we are headed to Chicago. Well actually first stop is Lexington Lexington, Kentucky, but we’re actually going to go buy an RV dealership before that, somewhere in Kentucky. So we have the smart car strapped up with a little strap job. We’re going to see how that holds up and this is like the third time we’ve tried to tow this car and this trailer sucks. So don’t ever buy this standup trailer from Kendon for smart cars. Not Good. We are headed out, it’s about a five hour drive I think to where we’re headed First. we’re going to go look at a new RV first and then we’re going to go stay in Lexington, Kentucky for the night and then head up to Chicago. I think We’re going to go to the Ark and see that tomorrow morning on the way up. So a lot of good stuff and hopefully I can remember to vlog along the way. Let’s see how this strap job holds down because I’m hoping these are going to work. The other ones didn’t work. We have over the wheel straps this time with a crisscross in the back of our tie downs. So before we went through the wheels, but this time we’re going over the wheels.

Here’s our strap down. Got The RV, we got to put air in the tires our air thing broke. We got to get air in the tires. So our first stop is to get gas and air and we’re still in Alabama, but we need it here at the tires because the everything quit working and we’re not getting gas. We’re getting diesel. But I can’t even think we were going to go look at an Rv, but then they close at six and we’re not going to make it there. It’s like eleven am and it takes five hours to get there. So we’re going straight to Lexington… really?

And then the gas pump takes forever. What’s up with these freaking gas pumps. I don’t know. It’s something and it shouldn’t be because it’s not cold. We have to wait on the diesel. If you get these, I don’t know what’s up with these diesel pumps. For some reason they take forever to fill up at certain places. They say when it’s cold, but it’s not cold here. It’s like 50 or 60 degrees outside. We are not looking at the RV today, but we are headed to Lexington to spend the night and hopefully see one of my friends from high school. Maybe we can fix it. Yeah. Did it work? Okay. What’d she… Tell us what we did here? So we squeezed the pump and now it’s going way faster. So you just pumped it, pump, pump pump? There was some air in the lines. Weirdos, weird little trick. Little trickery. We didn’t know that. Maybe that’ll work at other places here. The trick is to pump like build up pressure with the pump and then it will work. So I dunno. Anyways, getting gas headed to Lexington and I guess I’ll update you on what happens when we get there. I’ll try to vlog more but we need to check the straps every time and we need to try the air in the tire. So we’re going to check the air over here at this air pump, hopefully nobody will be over there when we over there.

okay. And the other thing that I forgot is that we only have 15 starts remaining, but essentially if you don’t put def fluid in a diesel engine, I think it just has something to do with the emissions. But it keeps saying like add DEF and normally I do, but I just haven’t, I didn’t know that apparently. It sounds like if we don’t put def fluid in, it might not start after 15 times, so I’m going to have to check that out and see what happens. I don’t know what’ll happen. I thought it was just something that you’re supposed to do for emissions, but technically you could probably get by without doing it. I don’t know. Maybe it’s because you don’t have to do emissions on this. Right? So the option is that you have to put DEF in it. So they’re forcing you, cause you said the older models don’t have to have def, only newer models have to have def fluid. It’s a forced emissions test. It’s forced. It’s forced.

Yeah, we get it anywhere. But you can get it at Walmart or a gas station or wherever. So that’s where we got ours – Walmart. So this is the DEF fluid that we have to put in the car.  Oh, You are not supposed to take it out of there, I don’t think. Every car can be different, but this is the def fluid and we just put it in. Just this clear stuff that you put in the car. So we’ll just put this in there and then hopefully the message will go away. Okay. So we’re going to turn this on and see if the DEF light went off. But one thing I did look up is it said: one of the questions was, hey, if we run on Def, like what happens if we run a DEF? And what I found out was if you go past the start, so like mine saying that you only get so many starts, it says like 15 and then when you crank it, it says 14 and then I guess after you run out of starts, it’s going to turn down to going five miles an hour.

So essentially you get a warning light and then your car will go five miles an hour until you put def like that’s supposed to be what happens. And then the other thing is that this is ummm the  DEF is for model year diesel engines that are 2010 or newer. So that’s kind of like where it comes in after that you didn’t have to have DEF. So this is only for new models. So we’re going to turn it on and see the lights still on. Okay. So so far we turned this on and it still says 14 start remaining. So that’s not good. We filled it up with DEF and it still says we have so many starts left, so we’re going to see if it runs through. It still says that. If not, I don’t know what we’re going to have to do here.

Do it go away? Normally it says it by now? Umm humm. No Way! Yeah! it’s done! Yay! Okay, so essentially we drove what like a mile. We drive a mile and it went through the system and now DEF warning light about turning the car on and off it’s gone. So we can drive, not worry about getting stuck. I got to remember like, all this it’s good stuff. Okay, so another thing I thought about, actually two things when I’ve been researching this DEF, so the light went off, which is good, and if you don’t fill it up all the way the light, may still stay on. so some people were saying, oh my gosh, I filled up the DEF. And it didn’t go off, but they really didn’t fill it up. So if it doesn’t go off, that’s one thing. Another thing is I do have to fill up my def every, I’d say two or 3000 miles, and I have a Mercedes Sprinter van. Mines Not a four by four or anything like that. It’s just regular two wheel drive. And then the other thing somebody when I was looking up this def. So one thing that came up was is DEF made of urine. I know. That’s really weird. So the question is… IS DEF made of Urea? And the answer is Sorta, it is made up of the byproducts or Urine. I don’t know It says, it’s synthetic. Technically, Yes DEF is made up Urine. 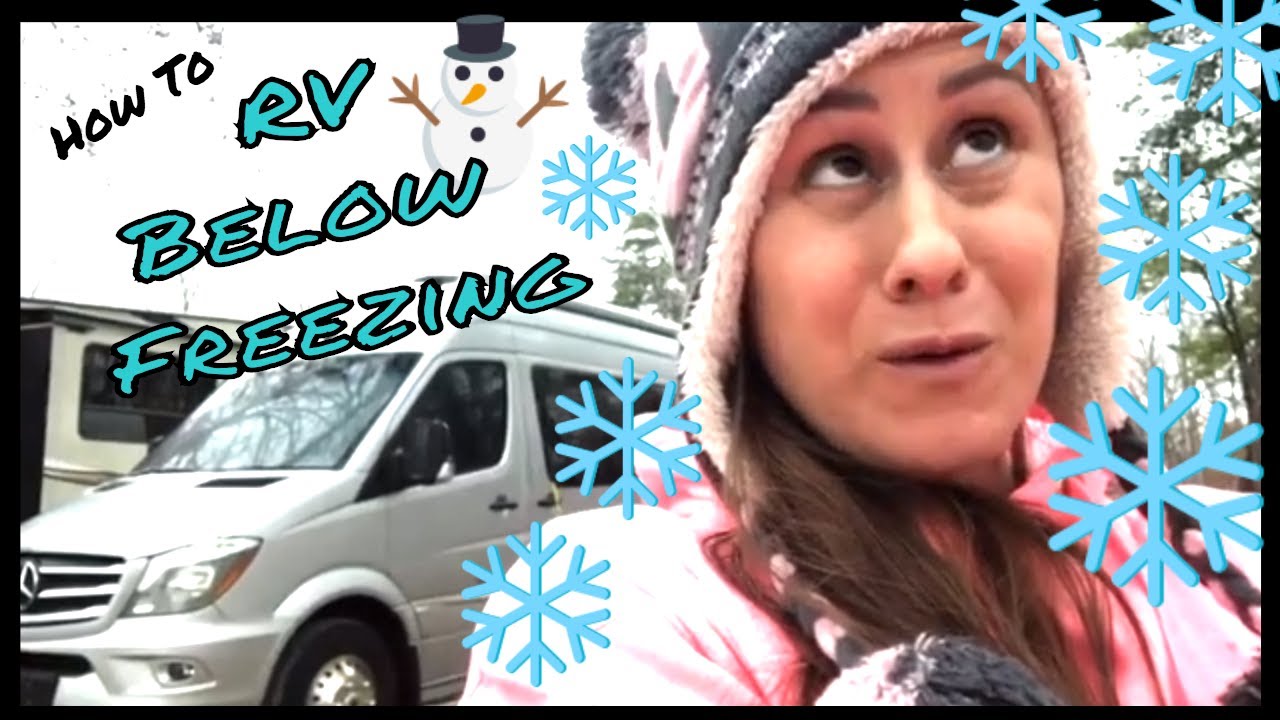 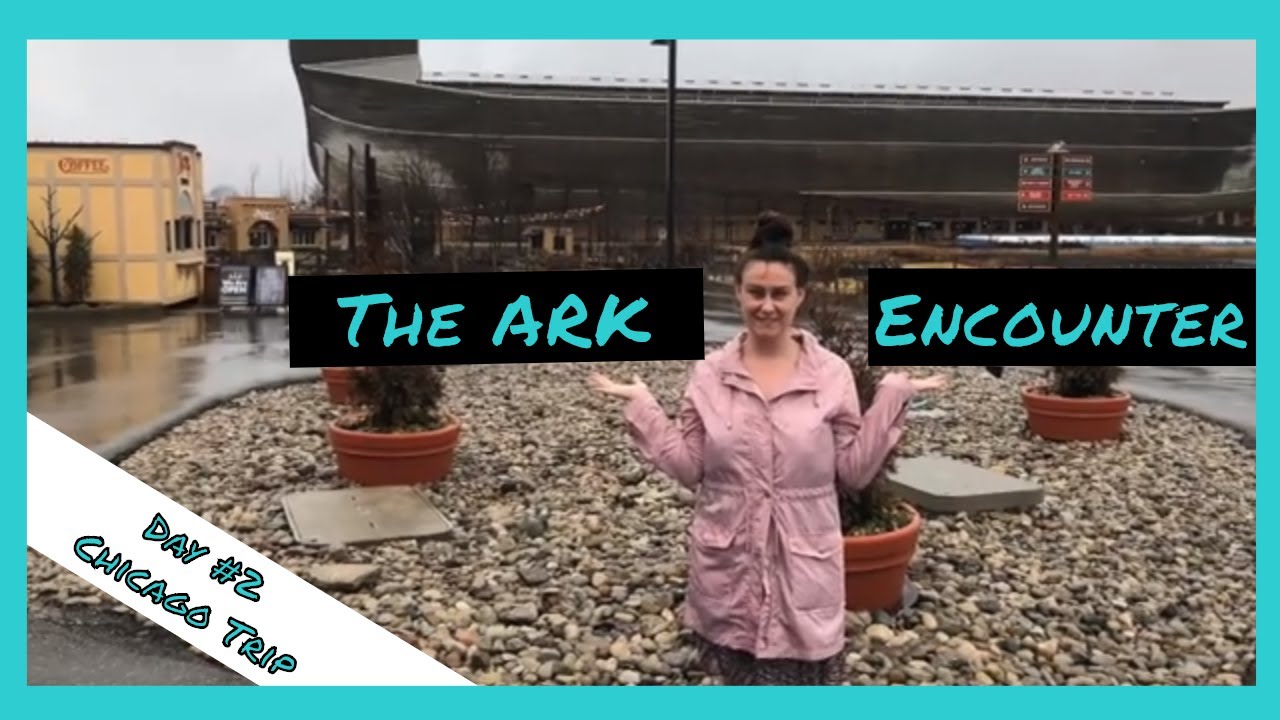