Here is the transcript from the video:

Whenever you’re trying to get propane, this is what you’re doing and you’re getting propane out of this big tank and you’re going to put it in the RV.

in just a second.

this is where we’re getting the propane here. So it’s a truck stop sort of gas station. Love’s

Look at what this guy’s filling up. Look at that tank. It’s about as big as that one. Real sketchy.

And then again these are my battery and LP gauges and there’s all kinds of other gauges that are in here that was really sketchy. But that’s how you put propane in the RV. And just so you know what it cost.. What is this one? a 10 pound tank? Nine or 10 pound tank that I have on here. This one is really small, like really small. The good news is that it doesn’t take much to fill up. So I think it was like $2 and 50 cents per gallon is what they put in. Or at least it says gallons when they’re filling it. So it took like three point something gallons to fill this because we already had like a little bit in it. It actually doesn’t even say what it was. It’s like 3.3 gallons, but it was $9 and 4 cents and we had like a little bit in the tank already.

And a little thing to know about the propane, especially in an RV, as for safety measures, they don’t fill it up all the way because the gas expands. It needs some room, especially because your bumping, you know, bumping around. So it’s like three, fourths full. so it never filled up all the way. It’s always going to say it’s like three fourths. Propane is never going to be full. So that’s our propane and then we got it love’s and we use our propane to heat the hot water, cook. If you want to cook or heat the coach and something else we can do with the propane? Oh, Turn, The generator on. The generator runs off propane. So it’s actually a really small tank. which is crazy. I don’t know how long it’ll last and that generator, but so I don’t use a generator a lot in here because it takes too much. 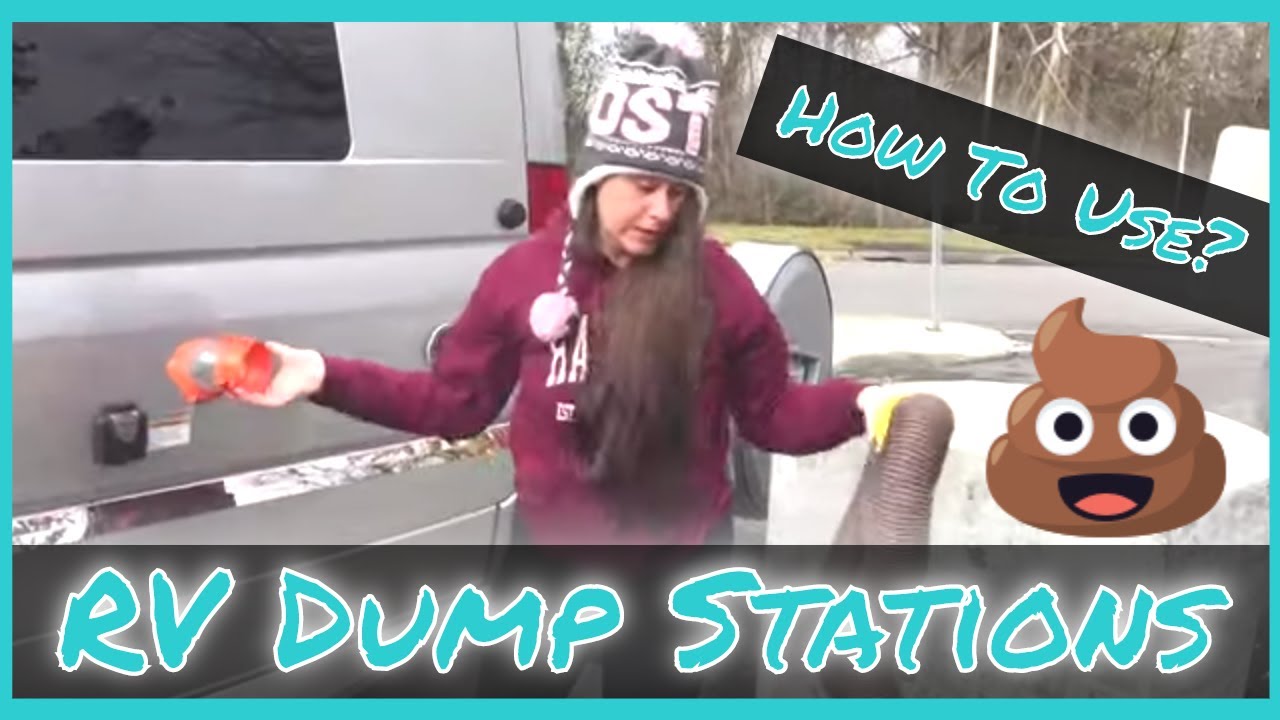 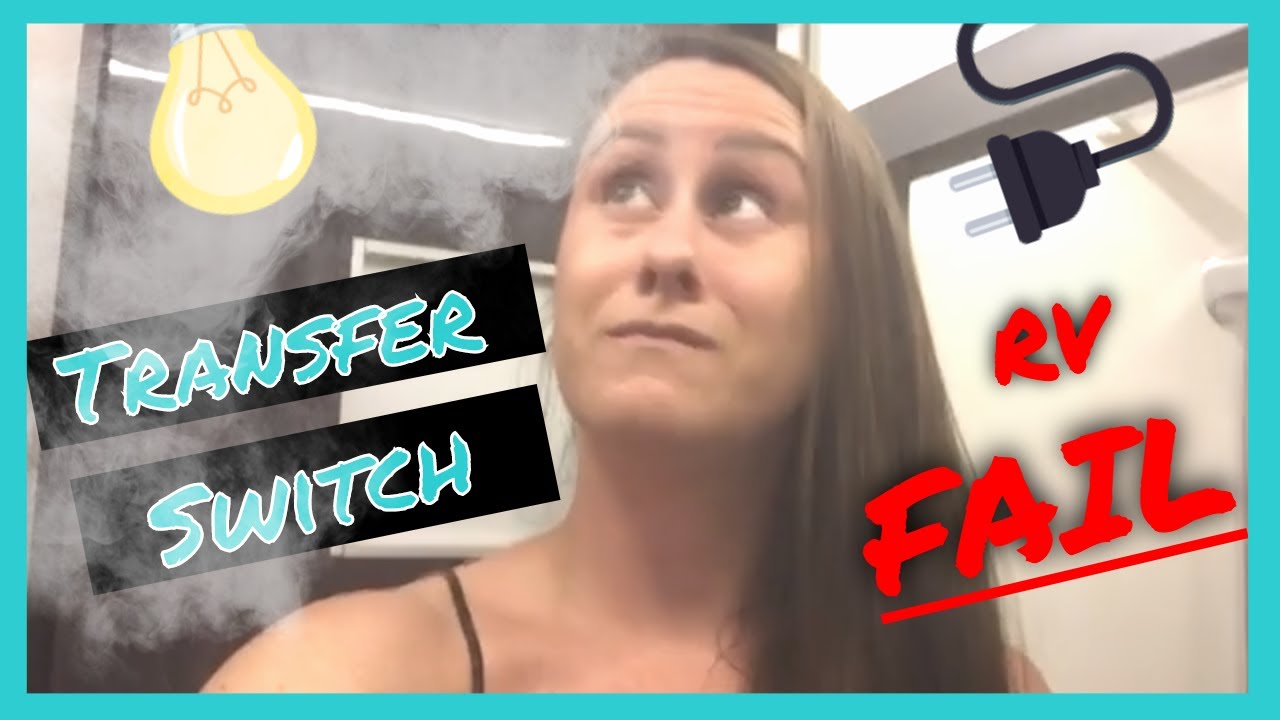